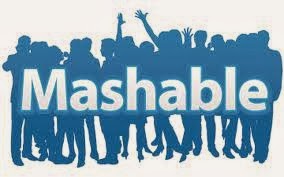 With Wednesday's news that Google is selling Motorola Mobility to Lenovo, it's very possible that the Moto G — the budget smartphone the company launched back in November — could be the last smartphone that ships under Google's tutelage.
SEE ALSO: Moto X: The Phone That Really Listens to You 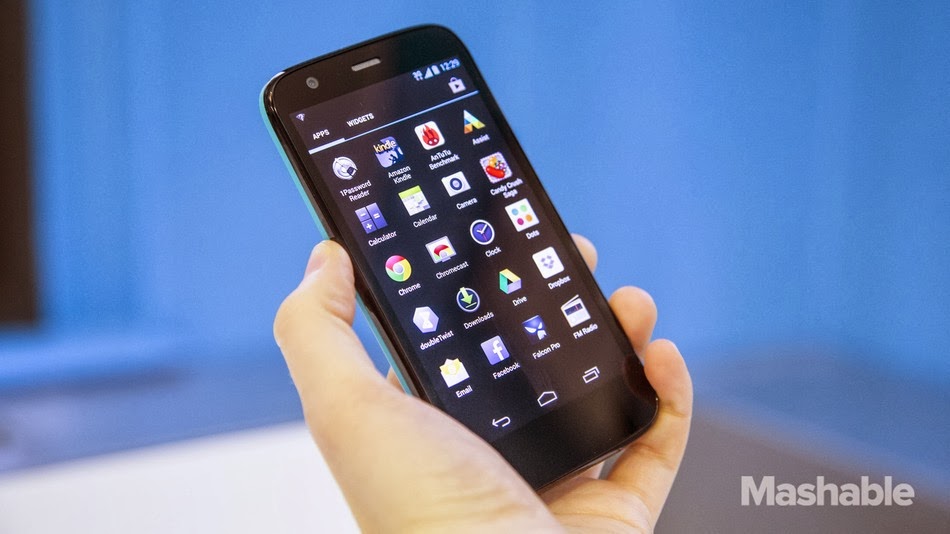 If that's the case, Google can hold its head high because it has managed to deliver a budget smartphone that doesn't feel like a budget smartphone. Although I tend to think that the Motorola acquisition primarily strengthens Lenovo's ability to make inroads in the U.S. smartphone market, the Moto G is the type of product that could help Lenovo expand the Motorola brand overseas.
See full post. By Christina Warren.