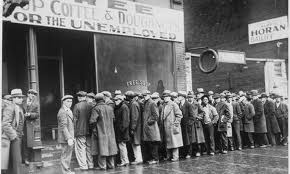 Unemployment jumped by 70,000 in the three months to the end of February, amid the lowest growth in pay rises since 2001, as pressure mounts on George Osborne to adopt a more aggressive growth strategy.

The number of unemployed people reached 2.56 million, with 20,000 under 25-year-olds joining the jobless ranks, pushing the unemployment rate up from 7.8% to 7.9%. It was the third consecutive increase and the highest level since July. Britain's working population is also suffering from an austerity squeeze, with the average pay rise slipping to 1%, the lowest since records began in 2001 and well short of the 2.8% inflation rate. 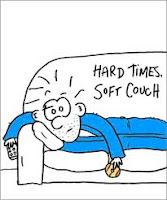 Is it that there is a coming third Recession in as many years?... Is it that automation - Automatic Teller Machines (ATMs), Supermarket Autocheckout Tills (SATs), Ubiquitous Databases (UDBs), et al - have become so pervasiveness and productivity that ''Robots' are reaching record numbers and productive heights?

Are the British lazy people? Have vast numbers gotton used to benefits culture? Is it that the British can't stand up for themselves? Is the average British person too scared to go knocking on doors for work? Are the British snobs? So that an unemployed graduate engineer or nurse or lab technician is too good to scrub floors? Have they lost their bike?

Some of these hold some water, I suspect!

But wot beats me, is the fact that throughout history, so many-many people have achieved mega-achievements in times of not mere austerity; but abject poverty, war, pestilence!... Can you think of any???....There are loads.

Here’s a short roll of people out of a non-exhaustive catalogue. 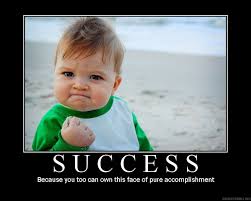 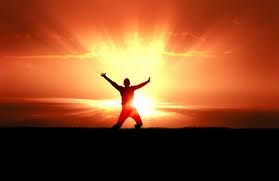 So get on your bike, Build your Imagination, Creativity and Innovation quotient. Get ambitious. Get Determined. Think ‘CoCo.’ Think ‘Branson.’ And things will change for the positive.

The answer is 'get real.' Learn, learn, learn. Be Entrepreneurial