Most people associate motion capture with animated blockbusters like Avatar. To make those films, actors are outfitted with special sensors designed to track their bodies at hundreds of frames per second. The information they gather is fed into a computer, where the human movements can be used to animate the body of an artificial character like a Na'vi princess. 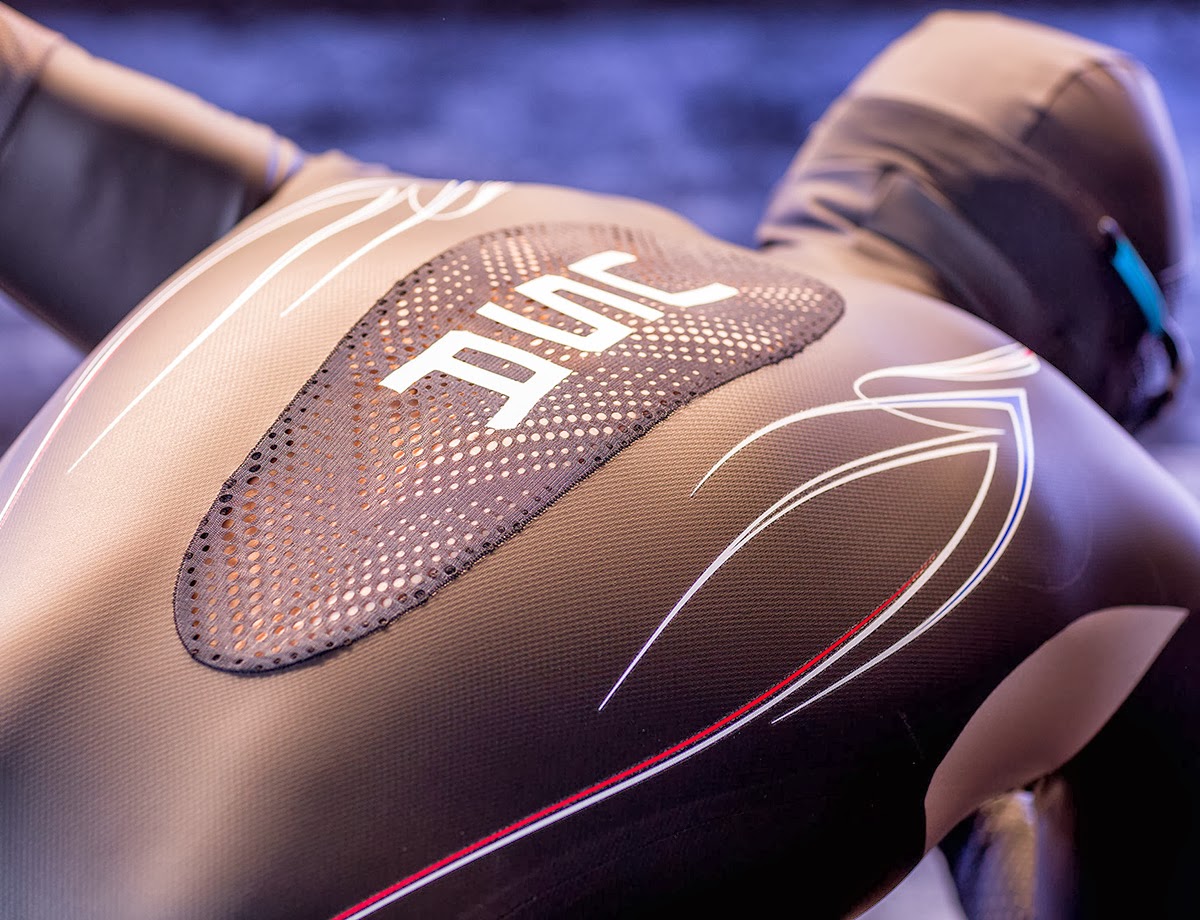 But motion capture is also useful for sport, in particular for getting super-precise data on the movements of all kinds of athletes, from runners to high-jump skiers. For these Olympics though, the US speed skating team have used motion capture in a different way. Clothing makers Under Armour, based in Baltimore, Maryland, teamed up with engineers at US aerospace and defence firm Lockheed Martin and used the technique to build the skaters a better suit.

First, the team used motion capture to track Olympic-level speed skaters as they zipped around an ice rink. From the data collected, they built fibreglass mannequins in various poses that mimicked the ones adopted by the skaters. The team then dressed the mannequins in hundreds of different suits and put them through hundreds of hours of wind tunnel tests. This allowed them to examine how different materials and designs affected the air whipping past them.
Given the results, the team used moulded polyurethane shapes to block airflow at certain parts of the body, as well as a different material on the thighs that reduced friction. They also moved the zip and added tiny dimples to the back of the hood to make the suit more aerodynamic.

This isn't Under Armour's first experiment with motion capture – they have used it to make other products, including a line of sports bras.
Details about the final ski suit, named the Mach 39, have been carefully guarded – though images have been released, as shown above. US speed skaters will sport the suits for the first time in public during the upcoming races at Sochi, starting on Saturday at 3.30 pm local time.

Will the use of motion capture seal a win? Other teams are sure to have their own innovations – but historically, fractions of a second have made all the difference when it comes to speed skating.
Posted by Unknown at 19:22