What is the Future Value of Your Biggest Unfixed Asset?

How much is your house worth? For many in the industrialised west, and now more and more the emerging east and south, the family home is the largest investment most people make.

Well, in 15 or so years time the land that you own might just be worth more than the fixed asset of bricks and mortar. 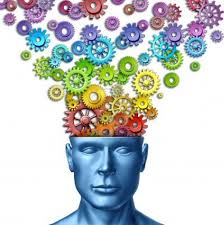 And that is just the beginning. By 2025+ such technology will build new homes in a few hours; and when coupled to 3D Printing and other emerging rapid manufacturing technologies; flooring, wall and stair panels, interior fixtures and fittings, and all and sundry domestic modcons will be made on the spot for pennies per kilo!

So how much will your house that you are/have struggled to pay for be worth in 15 or so years? In fact what other assets are going to lose their value? A serious reassessment of the future value of this and other capital assets need to be analysed.

Let’s do some inverse thinking here! What assets will not be affected by advanced rapid manufacturing?

Rare, orginal, classical and dead Poet’s Art Work; Antique Furniture, China, Objet d'art.  This is because of their rare chaste; so such purity will take on a whole new meaning and value. Rare elements such as Gold, Silver, Platinum and Iridium cannot be copied, so they are assets to invest in for the long term…What else? 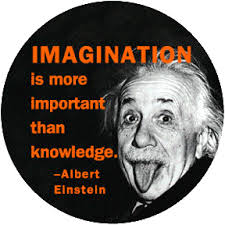 As above, Land. The closer private terra firma is to urban repositories (exceedingly in the BRICS, E7 and N11 nations), the more land is going to accumulate in value. Around 50 percent of world population now live in cities and urban conurbations. By the early 2020s municipal living will be on the order of 75 percent. Land’s worth will escalate wildly. 93 percent of population growth over the next 20 years will be in emerging nations. Less than 5 percent in developed nation of Europe and North America.

What about investing in your creativity and imagination quotient? Will computers be able to emulate human ingenuity? May be by ~2030, according to Ray Kurzweil. But, one thing is for sure; the space of innovation possibilities is so vast and so fast that even if computer brains do out gun human inspiration by 2030, there is still so much for homospaian to do. 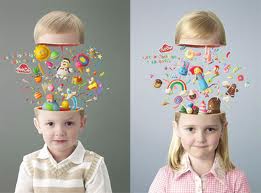 The bottom line as I write in 2013 - in fact I have thought of this for decades now - when machine intelligence and automated manufacturing matures to a point of ubiquity, supra-efficiency, with supra-low financial cost of both inputs and outputs; our imagination may just be our greatest unfixed asset.

Our biggest unfixed asset is our Imagination. An asset that no machine can devalue.
Posted by Unknown at 14:04